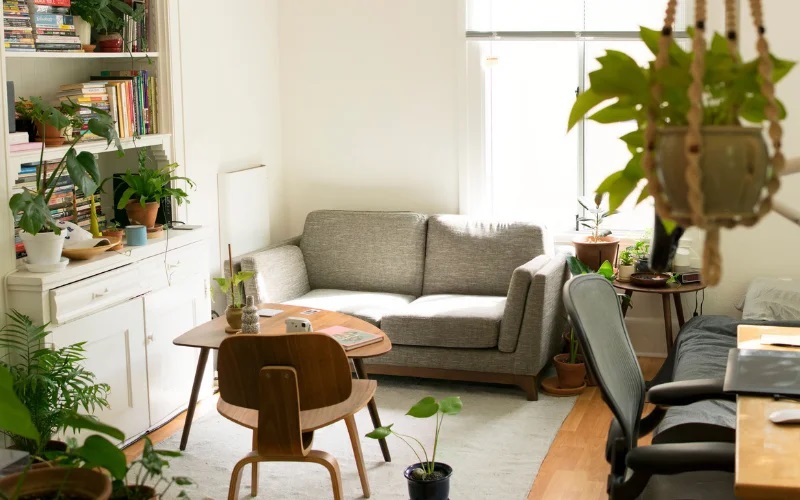 The “White Paper on China’s Indoor Air Pollution Status in 2019” shows: Through the analysis of the actual measurement data of 6482 indoor points, the study is based on the house that has been renovated for 3 years. The indoor air pollution is seriously unqualified when measured at a temperature of 16~38℃. The proportion is as high as 74%; in the tests of homes, offices, schools, governments and financial institutions, the proportion of unqualified office air quality is the highest, reaching 90%. Indoor air pollution and its damage to human health have become a new concern.

The use of scientific methods to deal with indoor air quality problems can be traced back to the first half of the 20th century. The Industrial Hygiene Association was established in 1939 in the United States, which indicates that the impact of the production environment on human health has received social attention. At that time, people were mainly concerned about the health hazards of the raw materials and harmful substances discharged from the production process to the health of workers, especially the hazards of industrial dust. The attention to indoor air quality in non-production places began in Northern Europe and North America in the 1960s, and it was during that period that the concept of indoor air quality was put forward.

Indoor air quality (IAQ) reflects the comprehensive effect of multiple factors such as indoor air temperature, humidity, airflow speed, and cleanliness. It is specifically expressed as: the suitability of the air for people working or living in a specific environment, The degree of acceptance or recognition. The higher the degree of suitability, acceptance or recognition, the better the air quality. The definition of acceptable indoor air quality given in the American Society of Heating, Refrigerating and Air Conditioning Engineers (ASHRAE) standard Ventilation for Acceptable Indoor Air Quality (62.1-2004) is: ” There is no known pollutant concentration that exceeds the limit set by a recognized authority, and the vast majority of people (≥80%) in this environment have no discomfort.” This definition scientifically combines subjective and objective evaluations and is widely recognized internationally.

Based on the concept of indoor air quality, indoor air testing and research have begun at home and abroad. The main reasons for people’s continued attention and research are:
-With the development of environmental protection work and the development of environmental science, environmental awareness has been continuously strengthened
-In order to save energy, the degree of airtightness of buildings has been increasing, and air-conditioning has begun to spread
-In order to beautify the indoor visual experience, various chemicals poured into the room

In the 1970s, countries such as Northern Europe and the United States began to use formaldehyde products in large quantities, such as urea-formaldehyde resin and phenolic resin as raw materials to make adhesives, wall joint fillers and various artificial boards. A large amount of formaldehyde is released indoors, and many residents experience acute irritation and acute poisoning symptoms, and even cause toxic hepatitis or allergic purpura. These problems had a greater impact on society at that time. As a result, workers in industries such as industrial hygiene, environmental protection, chemistry and chemical engineering, construction, decoration and decoration have successively carried out environmental monitoring, epidemiological investigations, clinical observations, toxicological experiments, process reforms, and corresponding practices around the problem of formaldehyde pollution. Work and scientific research.

In the 1980s, sick building syndrome (SBS), building-related diseases (BRI), and multiple chemical sensitivity (multiple chemical sensitivity) frequently appeared in newspapers in the United States, Japan, Canada, and European countries. MCS) vocabulary. People have gradually discovered that indoor air pollution is closely related to the increase in the incidence of asthma and lung cancer, and noticed that there are also so-called “environmental toxins”, “environmental hormones” and “environmental hormones” indoors. People have a comprehensive understanding of the indoor and outdoor relationship between different pollutants under various conditions, and a series of models of the relationship between indoor and outdoor air quality have been established.

In the late 1990s, with the nationwide privatization of housing, the rapid development of the national economy and the rapid advancement of urbanization, real estate and house decoration, daily chemical supplies, and modern office supplies have become the consumption hotspots of the people. Around 2000, due to the release of harmful substances such as formaldehyde, volatile organic compounds, ammonia and radon from buildings and building materials, which endangered human health, the houses could not be moved in after renovation, and even poisoning deaths were reported from time to time. It is under this background that people have a preliminary understanding of the importance of indoor air quality, and indoor air pollution has begun to be highly valued.

After entering the 21st century, my country’s economy has continued to develop at a high speed, environmental protection has been slightly lagging behind, and the problem of environmental pollution has become prominent. Since the autumn of 2011, severe haze weather has occurred in Beijing and other major industrialized areas across the country. Affected by air pollution and the exchange of indoor and outdoor air, indoor air quality has generally deteriorated. Indoor air pollution caused by air pollution involves thousands of households. As a result, indoor air pollution has become a common concern of the people of the whole country, especially the residents in areas affected by smog. The problem of smog and the resulting indoor air pollution is increasing. Relevant industries and scientific research of air cleaner hong kong have also been developed rapidly.

As early as 2015, Tsinghua University launched the “Beijing Indoor Environment PM2.5 Survey” action. The survey lasted for 4 months, with 407 volunteers participating. The research team obtained a total of about 110,000 hours of indoor PM2.5 data, including 7,703 geographical locations, covering 13 districts and counties in Beijing. The survey results show that compared with outdoor PM2.5 pollution, indoor PM2.5 pollution has a more significant impact on people, and the per capita indoor PM2.5 exposure and potential dose are 4 times that of outdoor. At the same time, the survey also found that the indoor PM2.5 level of floors above the 17th floor is the best.

Nowadays, people are generally aware of the impact of indoor air quality on human health, and actively take actions to detect and control. In the case of insisting on the combination of source control and end treatment, indoor air quality will surely be improved. 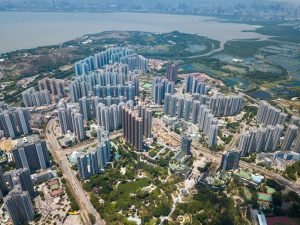 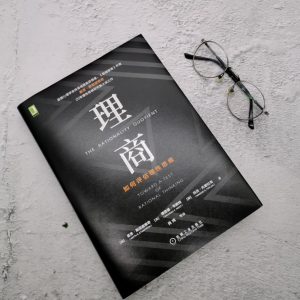 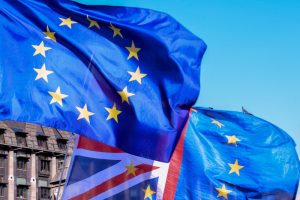 What Are The Requirements For UK Investment Immigration Application